I just saw this on Amazon.co.uk and am busy doing my happy dance. Reviews are lifeblood to authors and a huge boost when someone has obviously enjoyed a series. I hope the reader enjoys the fourth book, Staff of Shadows, which is currently 99c on pre-order until publication on October 1st, when it reverts to full price. It is available on all the Amazons, Kobo, Nook and other places. https://www.amazon.com/dp/B07H9LNSR1/ .

L L reviewed Shadow Over Avalon
Keys to the kingdom 19 September 2018
I am actually loving this story so much that I am hard pushed to find the right words of praise for this series. As a silly mistake on my behalf when I first found the books) I read the first 3 in reverse, so now I really loved learning how it all started. I was not disappointed! Arthur’s snooping into Shadow’s past via the Archive made me want to read on past the point where I really should be putting down the book and it flows in such a lovely way, that the reference to all the alien tech does not clog up the understanding with over-techinical definitions or super sci-fy information. It’s imaginative and unique. It is simply a joy to have discovered a new fabulous author and I cannot wait for the next book to be released! If you are thinking ‘maybe’ – just don’t! Buy it and read it! You won’t be sorry!

Do something different this year. Say it with something that lasts. Check out Grimbold Books Romance books on Amazon, Nook, Kobo and many more places. 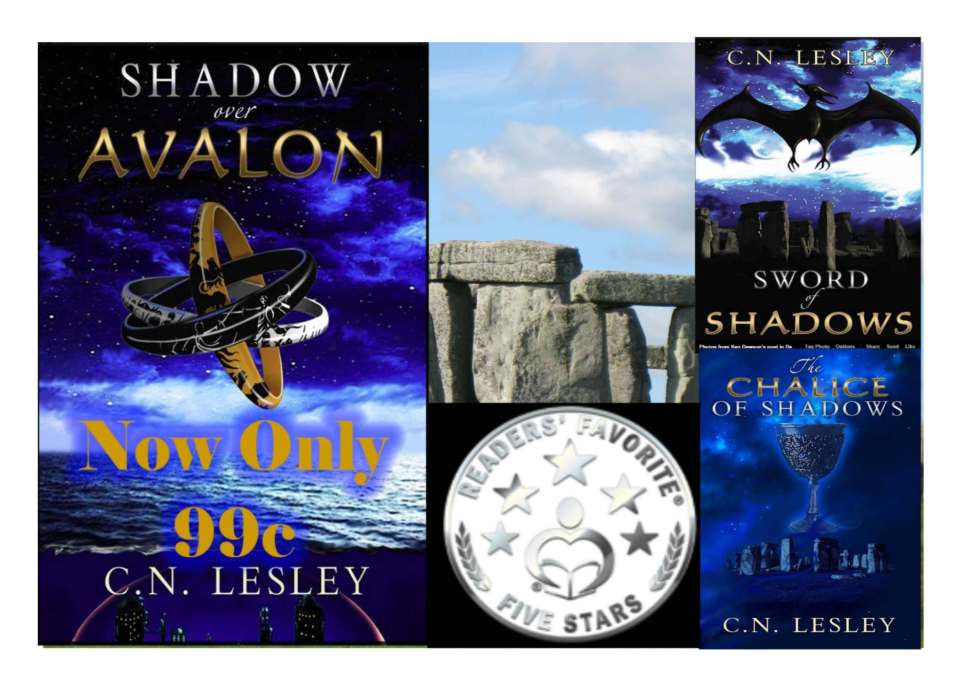 Seriously Good Read!
February 5, 2018
Format: Kindle Edition|Verified Purchase
Shadow Over Avalon had everything that I look for when I read a fantasy novel. There were so many layers to this story that I had a hard time pulling myself away from it. Without giving too much away, the story of Arthur and Shadow really drove this book. Watching how the timelines of these two unraveled is really what captivated me. Not to mention the world of Avalon itself was marvelous.
This book builds a world without being too into the world itself. You can see yourself in Avalon with its people, as well as with the Terrans on the surface. Shadow Over Avalon is incredibly detailed without there being too much fluff. I would say this is one of the best fantasy novels I have read in a long time. The ever-looming presence of The Archive gives you the feeling that there is much more to the story than is written. I highly recommend this book and honestly cannot wait to read the rest of the series.

This morning I woke up to see Shadow Over Avalon had received review # 100, which is a big deal. Not only that, the review called for an instant happy dance. Here it is and thank you to ‘Angie’ whoever you are.

5.0 out of 5 starsRichly woven and very visual
By Angie on November 11, 2017
Format: Kindle Edition|Verified Purchase
This was captivating from page one. I’d give it more than 5* if I could!

This is a richly woven tale that is extremely visual. The world building is tremendous. Sometimes in fantasy I find myself wishing the author would just get on with it, but not with this book. The author knows how to paint a truly three dimensional world without falling foul of information dumping. They are also amazing at presenting realistic fully formed characters from page one. This is a book to get lost in. Although I am not an Arthurian legend buff, and I no doubt missed out with my lack of knowledge there, the fine weaving of the complex threads kept me entertained from start to finish. The author certainly took a bold step in se

I was disappointed that the new movie is not successful, although having watched the trailer, I can also see that it wasn’t my kind of thing, which is weird, as I write Arthur stories. What put me off is the movie seemed somehow camp and disrespectful to a wonderful legend. I suppose one also has to wonder if the market is now over-saturated with endless retellings of the same story? Everyone knows what happened and who did what to whom in advance, so the only different things are how it is presented. This is what got me motivated to write about King Arthur in the first place as it was not another retelling of the same story I was interested in exploring but rather the concept of what happened next?  The king is supposed to return to save his people in their time of greatest need, so I fast-forwarded.

Shadow Over Avalon opens in the far distant future and is most definitely not a retelling of the original legend. Instead, it is a chance to see what happens when the fighting spirit of the king is returned to face an enemy out of nightmares. Aliens? Nope, nothing so trite. This is something humanity has done to itself and paid an unimaginable price as a consequence. Interested? Here is a link to the first chapter of the first book.

First book? Well yes, it is a series and the fourth book, Staff of Shadows is in the final preparation stage prior to publication. The series is available via the Amazons, Kobo, Nook, iTunes and various other platforms. Of course, if you want to buy a signed paperback, then find me on Facebook right here and leave a message. The first book, Shadow Over Avalon, is currently 99c in ebook form. Probably less than a cup of coffee.

This will be going live in a few days on all platforms for the princely sum of 99c. It is a longish short story about what happens when a colony fails and rogue invaders turn up to pillage and murder the survivors, only something unexpected happens.

Woo Hoo! Does happy dance. Oh and yes, there will be a post with another new story snippet later. I need to write it. LOL.

5.0 out of 5 starsChalice of Shadows
ByQwertyon February 26, 2017
Format: Kindle Edition
Chalice of Shadows is book three in C.N. Lesley’s Arthurian-Science Fantasy series. The book can be read as a stand-alone, but for maximum enjoyment I suggest that you read all three. In Chalice of Shadows the writing and storytelling are excellent, and the author draws you easily into her world. And what a rich and varied world it is. Based on the traditional tales of Morgan and Mordred, two of the most fascinating characters in Arthurian legend, the author adds her own, unique spin to create a wonderful, original story.

Chalice of Shadows should appeal to lovers of Arthurian literature and lovers of fantasy in general. Within the book the author displays a vivid imagination and a sympathetic understanding of human relationships. These qualities lift this series well above others in the genre.

I urge you to read Chalice of Shadows for I’m sure that C.N. Lesley’s ‘Shadows’ series will soon be regarded as a landmark series in Arthurian literature.