The latest five star review for Sword of Shadows.

After reading “Shadow Over Avalon” I couldn’t wait to get my hands on the sequel, and it certainly didn’t disappoint! Imagine a classic Arthurian tale, only set far in the future, in a world where the vicious Nestines rule the humans, where coalitions are formed between the former enemies for the survival of the world, and where the whole future of the planet is dependent on one young man – Arthur.
Arthur and his half-brother Kai are both such great characters that you can’t help but root for their cause. I loved the dynamics of their relationship and how they managed to deal with every obstacle in their path. I also liked that the old characters, already familiar to the reader from book one, reappeared once again, some to help and some to harm the young heroes on their way.
As with the previous book I can’t stress enough how much I admire C.N. Lesley’s imagination and how real the futuristic planet feels in this novel. A very well-written, well-thought sci-fi story. Highly recommended! 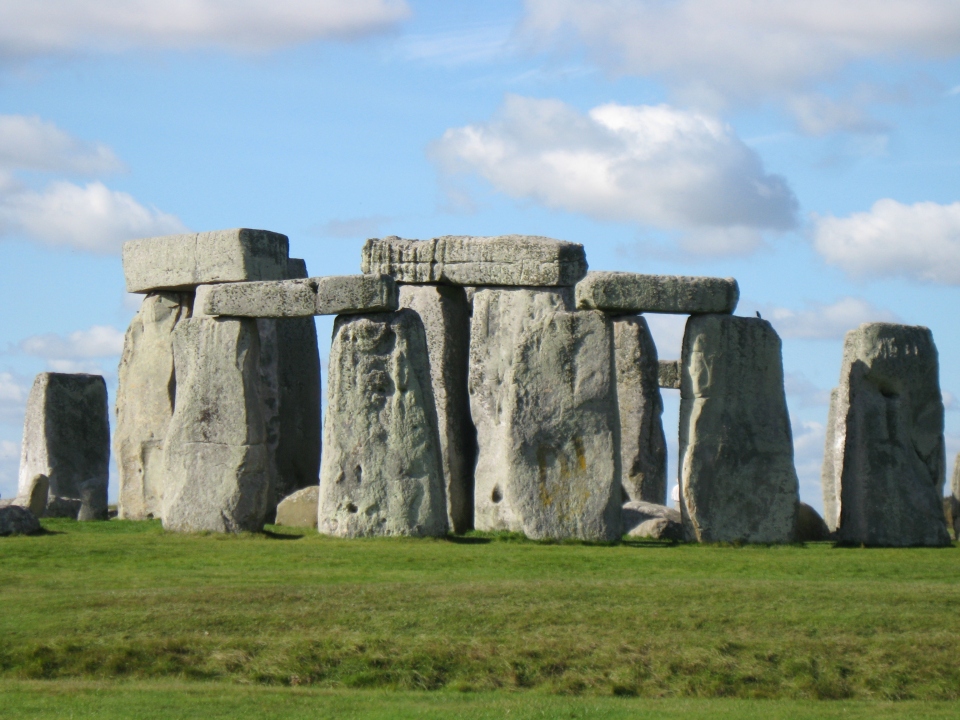 *A small snippet not to be found for free viewing on Amazon where there is more. http://www.amazon.com/Sword-Shadows-C-N-Lesley-ebook/dp/B00P4HX4SE

Arthur must find the sword. The fate of Avalon rests on this. Kiri Ung must find Arthur or risk the existence of his species.*

Kiri Ung surveyed the distribution of deactivated wrist bands from his ship view-screen. Forty dead Terrans on the surface—a scene of carnage. He barked out an order to hover.

“Queen’s Mate, we must refuel,” the sky pilot pleaded.

“Hover, mark location and instigate a thermal scan with a five terraclick area.” He sensed the hostility level rising from the crew’s masked thought patterns. This find outranked their hunger. He needed answers. “Proceed to High Fort once you have the data. We will return at first light.”

“Your will, Queen’s Mate.” The pilot turned back to his instruments, his extended claws clicking on the controls.

“Shall I load the carrion, Queen’s Mate?” The navigator’s paws hovered over the scoop collectors.

“What is your name?” Kiri Ung swiveled in his seat to inspect the instigator of an independent thought.

“Na Pan, Queen’s Mate.” The male seemed to be trying to shrivel into his station.

“Not tonight, Na Pan. We dine on juvenile flesh still throbbing with life.” Kiri Ung observed a certain return of confidence. He made a mental note to elevate this male. “The carrion could prove enticing bait.”

Na Pan ran his tongue over his tusk bases. “The quarry?”

“State your logic for this conclusion?” One to mark, indeed.

“Our renegade prey is on foot. They will need riding beasts if any remain alive … also supplies.” The male paused, looking almost blind for a moment. “Black bands always seem to know the location of carrion.”

“Do you prefer male or female meat?” Kiri Ung set his reward at a value to distance Na Pan from shipmates.

Link to a local Amazon http://bookShow.me/B00P4HX4SE

Here is a small snippet from ‘The Sword of Shadows’ the next book in the Shadow series. It comes with the disclaimer that it may well be altered when it comes to the editing stage at my publishers.

Freezing rain lashed down at Arthur, sending chill runnels over his fighting men where they huddled in a gully. Forked lightning crackled around them, charging the air with a stink of destruction. He eased higher to see through this unnatural deluge and choked back a string of foul oaths at the sight of a Nestine skyship positioned over trapped victims in the distance.

Well-oiled leather clothing hung heavy from hours of pounding rain that ran off his hybrid skin. A faint tingle made him duck for cover seconds before another bolt zapped to ground, feet from his former position. Thunder hammered his eardrums, leaving him shaken by the violence of its detonation. Not one man broke for cover. Pride flushed through him at their discipline and courage. A storm like this one came as a shock to even the Terran Outcasts in his unit, conditioned as they were to foul weather. As for his Submariners, unused to electrical storms, he could imagine the calming mantras they used to hold position.

Water forced in between his neck and the collar of his tunic, making a cold pocket of wetness. His flesh moved in automatic response to pry open gill flaps under his ears. All Arthur’s senses came on full alert. That shouldn’t happen.

He tasted salt on his lips. Seawater scooped up to form an artificial storm directed as a weapon? What a brilliant strategy. Arthur envisioned precisely where he wanted to return the compliment.

Caught between both races as a fulcrum, he had elected to wear Brethren clothing as a counter to his Submariner skin. Without the Brethren leathers, no pocket of water could have given forewarning. His hated mixed ancestry proved its worth this time. A double-edged sword; he stood between human Brethren and mutant Submariners as a living shield.

3 thoughts on “Sword of Shadows”