It wasn’t talking to me yesterday, but it is now.

These naked people in here with her, condemned as was she, had a connection with each other? She chanced a look over at the nearest one.

No, do not acknowledge any communication or they will become suspicious. What you must do is let your mind wander into the place of pre-sleep, where all is calm and nothing matters. They can’t detect us there, in downtime.

She did as told, desperately wanting more and knowing it wasn’t going to happen unless she complied. Finding the place of quiet inside her took a while as it had been so long since she had a feeling other than terror. Finally, she floated high in the sky in her pre-dreams.

Good. The bankers can’t find us here. Now we must have a naming. We all have angel names that suit who we are now. They gave you the killer number so you must be the new assassin. Your name is now Azrael, the angel of death.

A hot thought of rebellion flooded her mind for a second before the newly named Azrael found downtime again. Why can’t I die? They must give me weapons to kill others, so why can’t I turn them on myself? I don’t want to be a killer.

When they made us, they fitted out bodies with internal armor and our minds with a hot wire to the pain center. Try to self-destruct and the feedback from the bankers is immediate. You will writhe with a pain only nightmares could conjure. What is worse, because we are all linked, every one of us will suffer the echo of agony and must hide it.

No suicide, then, for someone must have tried and failed for the collective to be so convinced it was impossible. There were other ways, though. What if I stand in the line of fire? They can’t stop that.

They tag us for body retrieval, having a team standing by in case of accidents. You will wake up in a fresh body if you manage to destroy the one you wear. They have clones of all of us waiting to be animated. There is no escape. All we have in downtime. One day there will be enough of us to rise up against them. We can wait, for time is on our side.

Waiting through eternity for a chance of rebellion? This sentence plumbed the depths of cruelty. Azrael would never have killed if her son hadn’t been murdered and … there was something else, but she couldn’t remember. What else had they taken away from her? Killing went against her nature; she knew this. What other factor forced her hand? Someone took revenge for her actions personally, or she would have been executed. She wondered if they were going to derive pleasure from watching her at her new function? 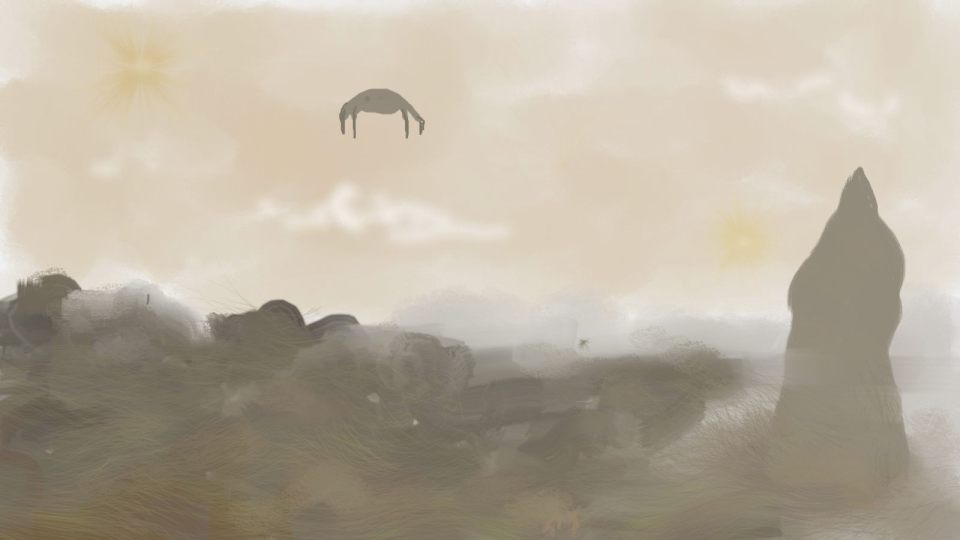